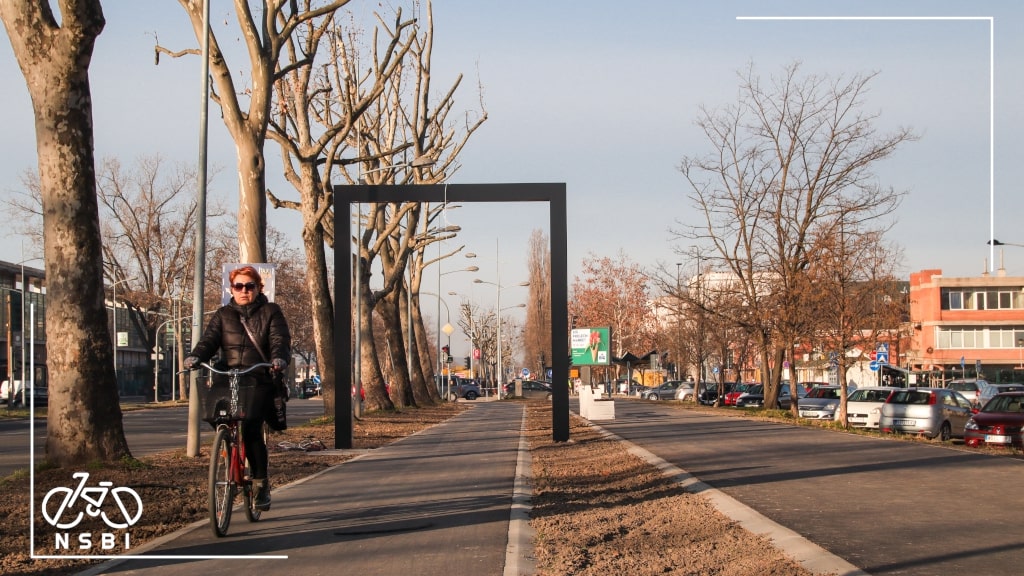 What’s the purpose of the “portals” on the cycling paths?

Cyclists who follow the works on the reconstruction of the bicycle paths and sidewalks on Futoška Street and Futoška Road or use them every day, have been surprised by the appearance of unusual pillars in the past week. In the best quiz manner, the citizens of Novi Sad gave themselves some freedom and presented their assumptions.

Metal poles are located along the bike paths on the Boulevard of Europe and Futoška put, ie Futoška street. They look like billboards, so some Novi Sad residents thought that the billboard was suitable for the election campaign. Some speculated that it was a toll ramp, speedometers, and more optimistic hoped to teleport to the other end of town.

According to unofficial information, this is an innovation intended for everyday cyclists.

The “portal” will be equipped with a clock to inform about the time, for cyclists in a hurry and an air compressor, for cyclists who need to inflate their tires. For users of the compressor, there is a special space next to the portal, so as not to disturb other cyclists.

The air pump is one of the most sought after and used tools, but also the most susceptible to damage. It is currently unknown whether the compressor will be equipped only with an auto-valve or will have adapters for classic and Presta valves.

The popularity of cycling in Novi Sad is growing

Novi Sad currently has an extensive network of over 100 kilometers of bike paths and lanes used by over 40,000 regular cyclists.

It has more than 10 bicycle associations and clubs, a public rent-a-bike system, two bicycle pump-tracks and at least 3 bicycle courier services. The international EuroVelo 6 route also passes through the city, is equipped with stations for free bicycle repair, bicycle counters and is the only city in Serbia that, for the second year in a row, successfully grants incentives to citizens to purchase bicycles in the amount of 10,000 dinars.

In addition to investing in the construction and renovation of bicycle paths, the city partially allows cyclists to move through the pedestrian zone and ride in the opposite direction in some one-way streets, and in 2021, Novi Sad hosted the European Mountain Biking Championship.

A new round of subsidies on Monday

The applications of the citizens of Novi Sad for the purchase of bicycles with the help of the City subsidy will start on Monday, March 14 at 10 am. The… 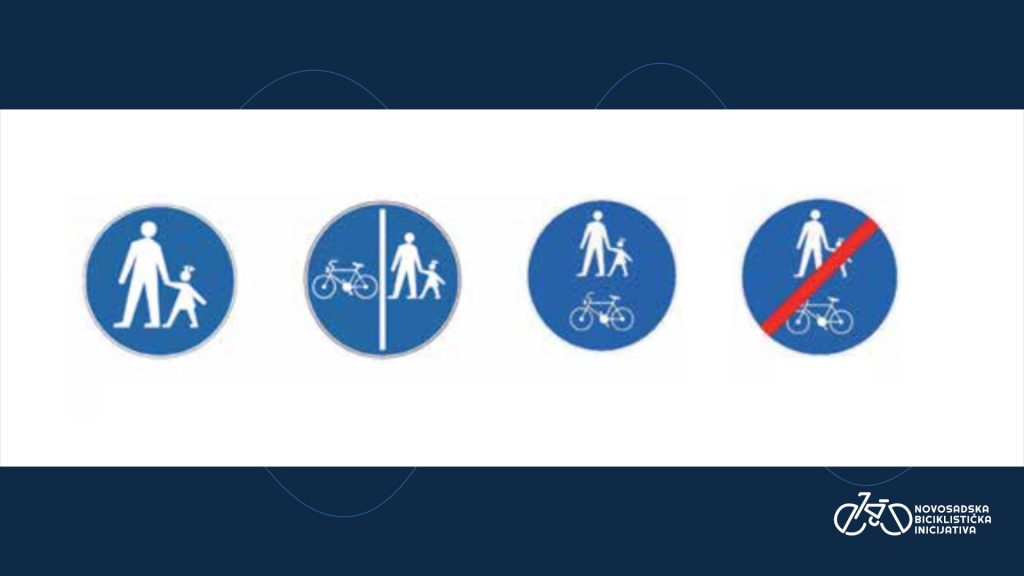 The first signal for mixed path has been spoted in Novi Sad.

Help us convert Novi Sad into a cycling city!